Head For The Hills

Head for the Hills is pleased to announce the upcoming release of their third studio album, Blue Ruin, on July 9, 2013. They are in the midst of their Spring Tour in which they opened for both Yonder Mountain String Band and Leftover Salmon. They’ll perform two nights at The Bluebird Theater this weekend in Denver then travel up the west coast. This summer brings them to a variety of festivals including RockyGrass, Northwest String Summit, 4 Peaks Music Festival, Salmonstock, and the return of their music festival, Pickin’ on the Poudre at the historic Mishawaka Amphitheatre, where they’ll be performing music from the new release… think Meta-fictional sea shanties, pop-infused newgrass murder ballads and urbane lyricism, twang and punch.

For a sneak peak at the album, watch this fun Blue Ruin Preview Video and stream the song “Take Me Back.”

Stay tuned for more about the new release on the band’s website and social networks. 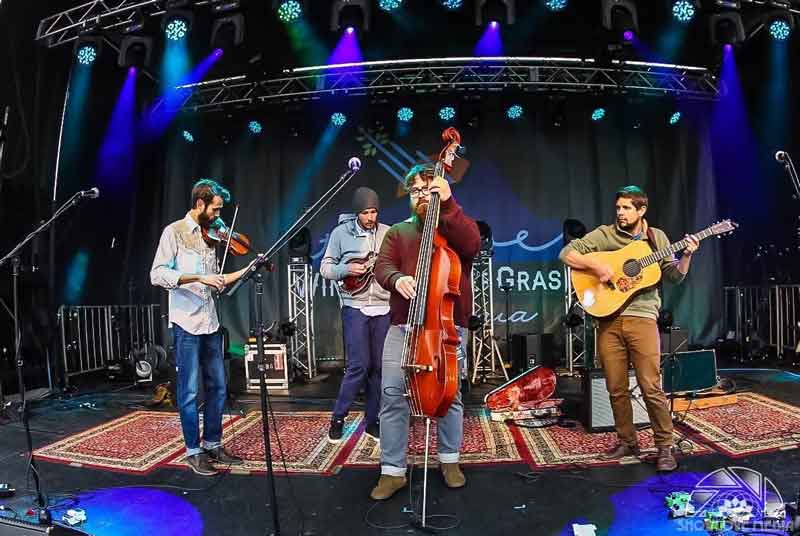 “The accompaniments only push them even deeper into fulfilling their destiny as the next up in a lineage of legends.” – Telluride Watch