Celebrated for his fleet fingers and penchant for improvisation on stage, mandolinist, songwriter and vocalist Jeff Austin is on tour with Danny Barnes (banjo and vocals), Eric Thorin (bass and vocals), and Ross Martin (guitar and vocals) as the Jeff Austin Band. They have also have been in the studio with a number of other friends, heroes and mentors to record an album due out early in 2015.

Fall brings the Jeff Austin Band to the West Coast with shows in Flagstaff, Phoenix, Los Angeles, Arcata, Eugene, Portland, Seattle and Bellingham. JAB will also be performing two nights at Railroad Earth’s Hangtown Halloween Ball in Placerville, CA where Leftover Salmon and moe. amongst others. Jeff will also be featured as an “Artist-at-Large” at the Ball.

Jeff Austin Band is set to perform at a number of shows and festivals this summer including Grand Targhee Bluegrass Festival, Nedfest and Phases of the Moon. Jeff will also be appearing at Gathering of the Vibes, Yarmony Grass and Lockn’ Festival for special Grateful Grass sets featuring Austin along with Keller Williams and Keith Moseley.

Austin is headed in a new creative direction with the Jeff Austin Band as he prepares to step into the spotlight as a solo artist. On his forthcoming debut project, Austin’s songwriting remains rooted in Americana inspiration and the frantic energy of the jam genre but also, reaches even further weaving in more mainstream themes, reminiscent of his co-write contribution “Fiddlin’ Around,” that was featured on the 2010 Grammy nominated Dierks Bentley album, Up on the Ridge.

While the upcoming, untitled solo effort is still a work in progress, it can already be summed up succinctly as Austin’s love letter to storytelling. “I love writing a three-minute song with a hook that would grab a five-hundred-pound marlin as much as I like writing something that goes, ‘okay, after the bridge, it’s going to open up and just go wide.’” 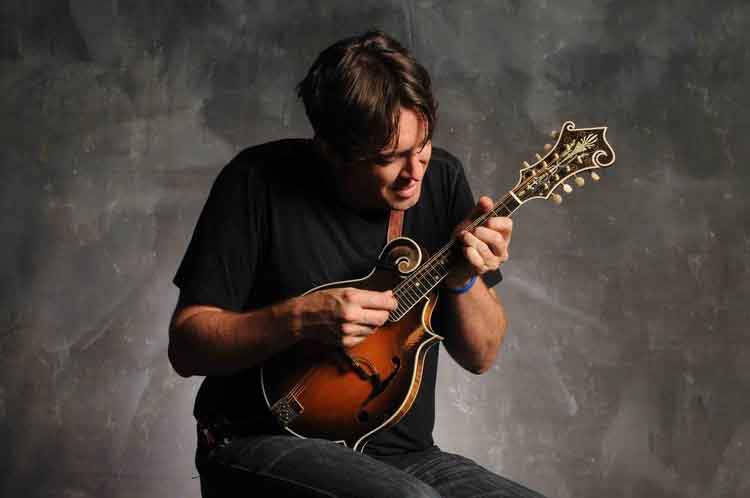 “Jeff Austin blew the crowd away with his standout, electro-driven bluegrass…Austin and his bandmates have reinvented Americana music in a way that moves the genre forward.” jambase.com