John Driskell Hopkins has walked the musical path for the last 20 years. As a bass player, guitar player, singer and songwriter for several bands of the rock variety, Hopkins rooted himself in the Atlanta, GA music scene in 1995, producing records and touring with his band Brighter Shade and later becoming a founding member of the Zac Brown Band to this day. Now he has teamed up with North Carolina bluegrass band, Balsam Range, to record a new album, Daylight, which debuted at the Southern Ground Music and Food Festival in Charleston, SC in October 2012. Daylight was independently produced and is set for national release on January 22, 2013 and features an array of special guests.

A lifelong fan of bluegrass and gospel music, John became an instant fan of Balsam Range, an award-winning and unstoppable 5-piece hailing from Haywood County, North Carolina. As John’s plans for a solo record took shape, he realized that BR’s authentic style and approach could bring his songs new life, and a vision for his record became clear.

Over the course of a year, the collective made use of their sparse days off the road and arranged to pow-wow and track basics at John’s home studio in Atlanta, GA or at Crossroads Studio in Arden, NC, eventually bringing the songs to form. John utilized the Zac Brown Band’s amazing new Southern Ground Studios in Nashville, TN for the final engineering and mixing, and in the middle of September 2012, the album was completed.

John is thrilled to have included several special guests on the album, including Zac Brown on “I Will Lay Me Down,” a sweet and sacred song; Levi Lowrey on “How Could I?” a song co-written by the two, and the heavenly Joey Feek of Joey + Rory on the autobiographical “Bye Baby Goodbye.” And of the musicians featured on Daylight, John could not have done better: the unmatched Jerry Douglas opens the record with dobro on “Runaway Train,” and Tony Trischka brings his banjo mastery to the title-track, “Daylight,” a longtime song in Hopkins’ repertoire about breaking through life’s troubles into brighter times.

If you’re a Zac Brown Band fan, you’ll hear a couple familiar songs, though most
tracks are newly penned with BR’s talent and magic in mind, and a couple songs are some of John’s oldest tunes, written with his band of many years, Brighter Shade, and beautifully reworked for this special new project.

Hopkins met Zac Brown in 1998 at an open mic hosted by Hopkins. Over the next several years, they remained friends and with Hopkins lending a production hand, they released the first Zac Brown record, “Home Grown,” in 2004.

As the ZBB continues to garner critical and public success through Grammy, CMA, and ACM Awards, Hopkins continues to share the spotlight on stage with his band of fellow songwriters and friends and is excited to share his collaboration with Balsam Range with the world. 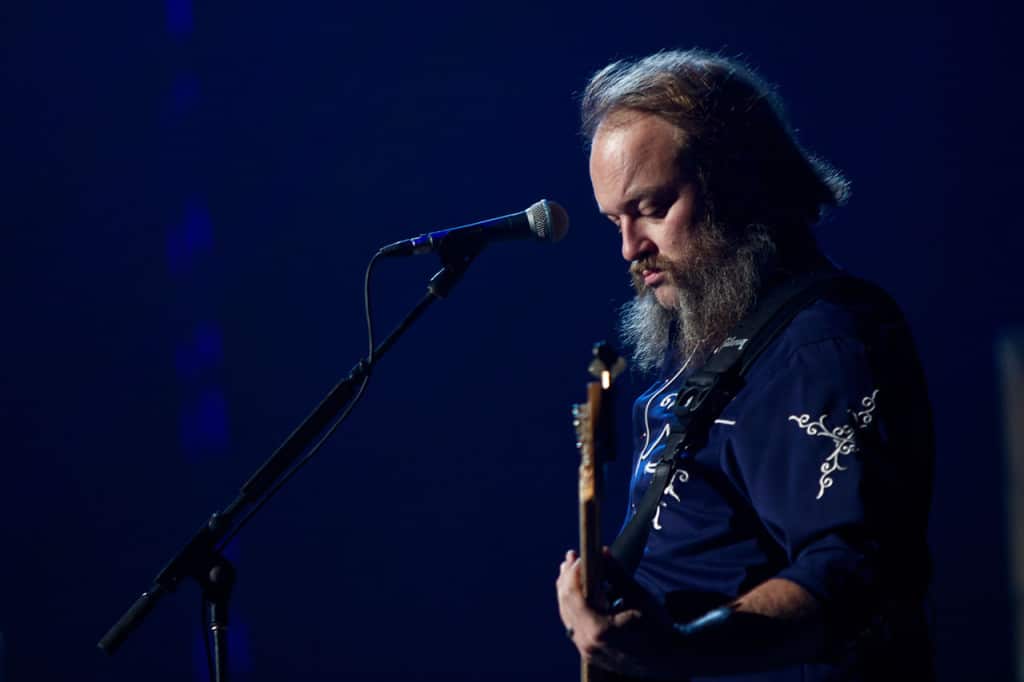