Asheville, NC -John Cloyd Miller won first place in the 21st annual Chris Austin Songwriting Contest in the bluegrass category at MerleFest 2013. Miller is a vocalist, guitarist and mandolin player for the Asheville-based band,Red June, a nationally touring acoustic Americana trio that includes his wife, fiddler and vocalist Natalya Weinstein, and multi-instrumentalist and vocalist Will Straughan. The winning song, “Cloud of Dust,” appears on Red June’s 2012 release, Beauty Will Come.

“‘Cloud of Dust’ highlights the frustrations and resolve of a young man during the Dust Bowl of the 1930s,” John says, “This song tells the story of what happens when we abuse our land.” Red June kicked off 2013 with the release of a music video for the song which features powerful archival footage from the Dust Bowl. Watch the offical music video here: http://bit.ly/17LXQqA

Acclaimed NC traditional musician, Riley Baugus, says, “John’s music reminds me of being in the Blue Ridge Mountains, high on a hill all alone and hearing the sound of the mountains coming from all around and filling your soul with the feeling that everything is just right in that place. His voice is strong and pure and harkens back to a time when there was no need for electronic enhancement and tuning adjustments. In short, John is the real thing and is just incredible.”

“The talent this year was amazing!” says Laurie Brintle-Jarvis, coordinator of the Chris Austin Songwriting Contest. “They gave an inspirational performance on the Cabin Stage on Friday evening, sharing their talents and enthusiasm with the crowd.” For more details about the contest, visit www.MerleFest.org/ChrisAustinSongwritingContest.

In 2012, Red June made their MerleFest debut, performing at the 25th anniversary festival. Later that year they released their second full-length album, Beauty Will Come, and performed at numerous shows and festivals across the country including Music City Roots, Suwannee Springfest, Beartrap Summer Festival, and Shakori Hills GrassRoots Festival. The band was selected for an official showcase at The Station Inn in Nashville at the Americana Music Association conference, and was featured in the October 2012 issue of Southern Living magazine with Douglas Rogers writing, “Bands like Old Crow Medicine Show, The Avett Brothers, and Red June have recently put the sounds of Appalachia back on the map.”

“Beauty Will Come by Red June just may be the most stunningly gorgeous country album in years. Everything about it: from the exquisite three-part harmonies and acoustic loveliness of the mandolin, fiddle, guitar and upright bass…This is the epitome of Americana…” says Mike Greenblatt withRant’n’Roll Aquarian Weekly. 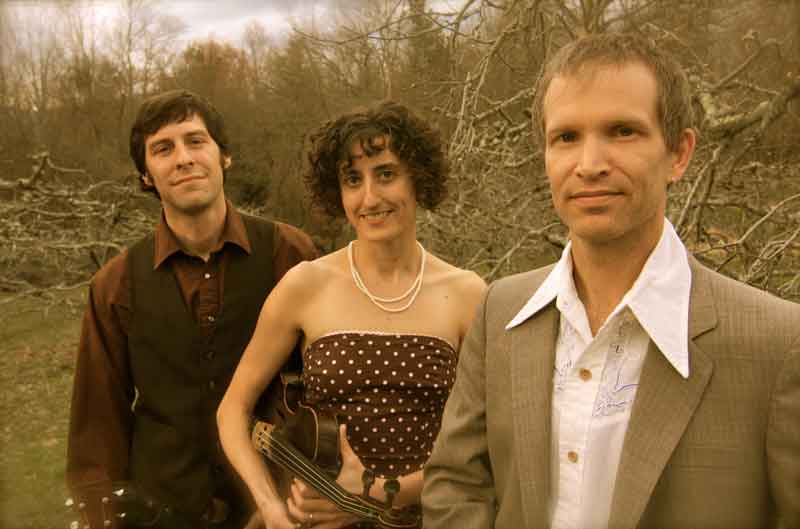 “Beauty Will Come by Red June just may be the most stunningly gorgeous country album in years. Everything about it: from the exquisite three-part harmonies and acoustic loveliness of the mandolin, fiddle, guitar and upright bass…This is the epitome of Americana…” — Mike Greenblatt with Rant’n’Roll Aquarian Weekly.