Saint Disruption in conjunction with its record label, Root Doctor Collective, is a model for harnessing collective wisdom,  self-organization, recording technology and creative artistry to create compelling works of beauty.  Saint Disruption collaborates with musicians and artists to create works that support positive change in the world, with a spotlight on the rich artistic community of Asheville, NC as the creative hub.

American Songwriter’s Geoffrey Himes writes, “What’s surprising about this partnership between Schmitt and Medeski is how different the results are from what most people expect of ‘spiritual music.’ The two men may have met in a shaman’s kitchen in the far reaches of the Amazon jungle, but the music they created sounds much more like an American street than that rainforest or a guru’s mountaintop. The predominant flavors are hip-hop, funk, blues-rock and electronica, even if the lyrics are probing issues of systemic oppression, personal identity and barriers to spiritual development.”

Austn Haynes and the entire Free Radio collective is featured on Saint Disruption’s critically acclaimed debut album Rose in the Oblivion [Released April 8, 2021 via Root Doctor Collective.] The debut is a sweeping seven-track opus of probing and political neo-funk featuring contributions from Lyric Jones and Last Poets founder Umar Bin Hassan amongst others. 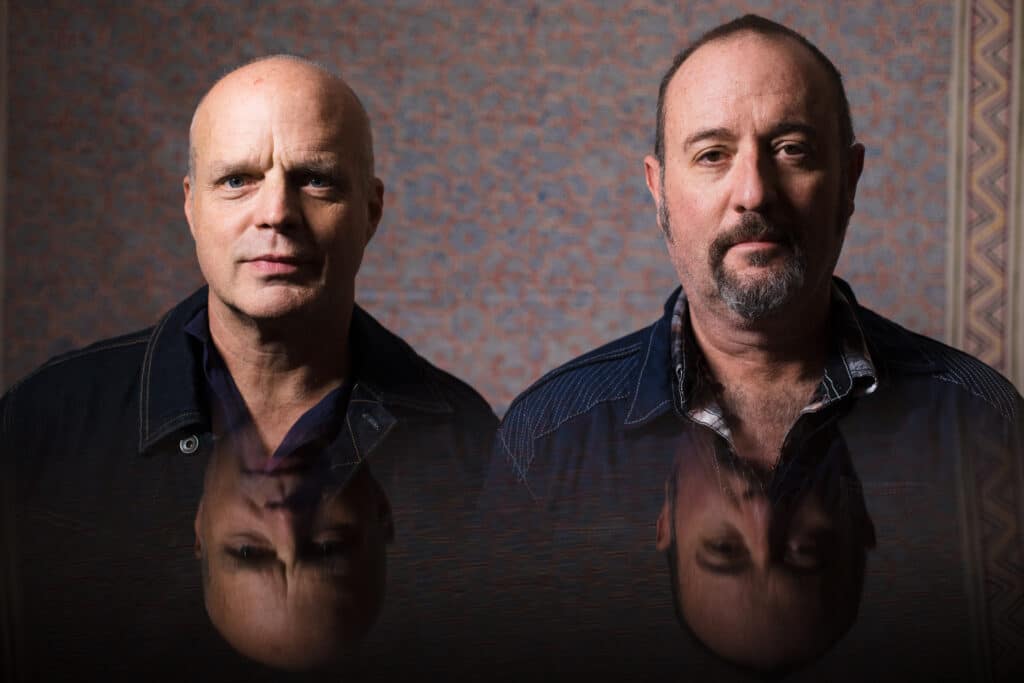 Saint Disruption, led by John Medeski and Jeff Firewalker Schmitt, to release a soulful rendition of John Lennon’s “Imagine” featuring Warren Haynes on slide guitar. This marks the first time that Haynes has recorded with his nephew Austn Haynes along with his bandmates in Asheville-based hip-hop quartet Free Radio— Datrian Johnson and Debrissa McKinney. Out April 8, 2022. Pre-save here –> https://orcd.co/stdimagine